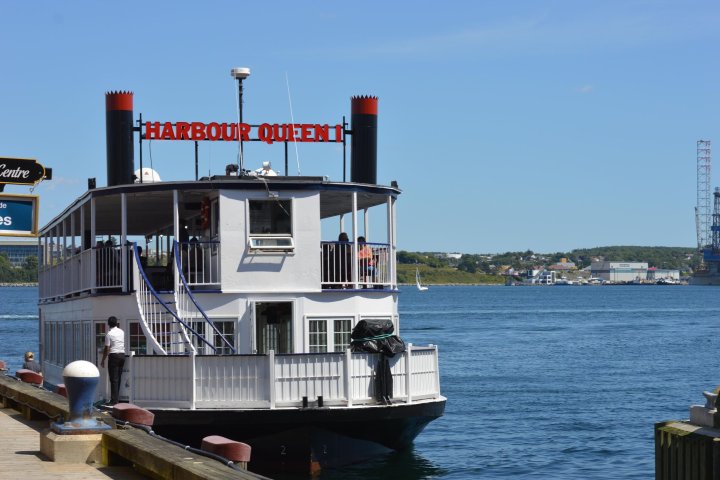 Haligonians will be allowed to visit Georges Island for an additional five weekends this year.

Parks Canada announced Tuesday that they’ll be extending the visitor season to the national historic site.

The news comes after a high demand for tickets to the island which was not open to the public until this August after a $2 million project to build a permanent wharf was completed.

The additional weekends will start Sept. 12 and stretch to the weekend of Oct. 10.

Throughout August, Ambassatours Grey Line has been using its Harbour Queen to ferry passengers from Cable Wharf to Georges Island.

Despite being located in the middle of Halifax harbour the island was largely off-limits to visitors.

The island was designated as a historic site in 1965. It was fortified by the British military in 1750 and served as a detention centre during the deportation of Nova Scotia’s Acadian population between 1755 and 1763.

Its military installations include Fort Charlotte, which is known for housing two seaward-facing artillery batteries, and an underground tunnel complex.